Sometimes you just need to remind yourself that life is nothing more than a series of mathematical calculations.

There’s no better way to do so than by taking a brisk walk on a cold winter’s morning, especially if you happen to be listening to some of your favourite jams. Perhaps it’s the heightened sense of reality caused by second-hand car fumes, snow blindness and ringing ears from angry cyclists that really gets people hooked on this seasonal ritual. Me? I’m mostly in it for the uninterrupted thirty minutes of Detroit techno.

In order to describe the importance of that half hour, I have to do so with the help of a theoretical framework called String theory. The idea being that something so complex can be described by an one-dimensional object. This is why scientists have been calling it the “theory of everything” because it helps us to understand why you are you and other inexplicable things like why grown men join My Little Pony fandoms. Well, maybe not that. 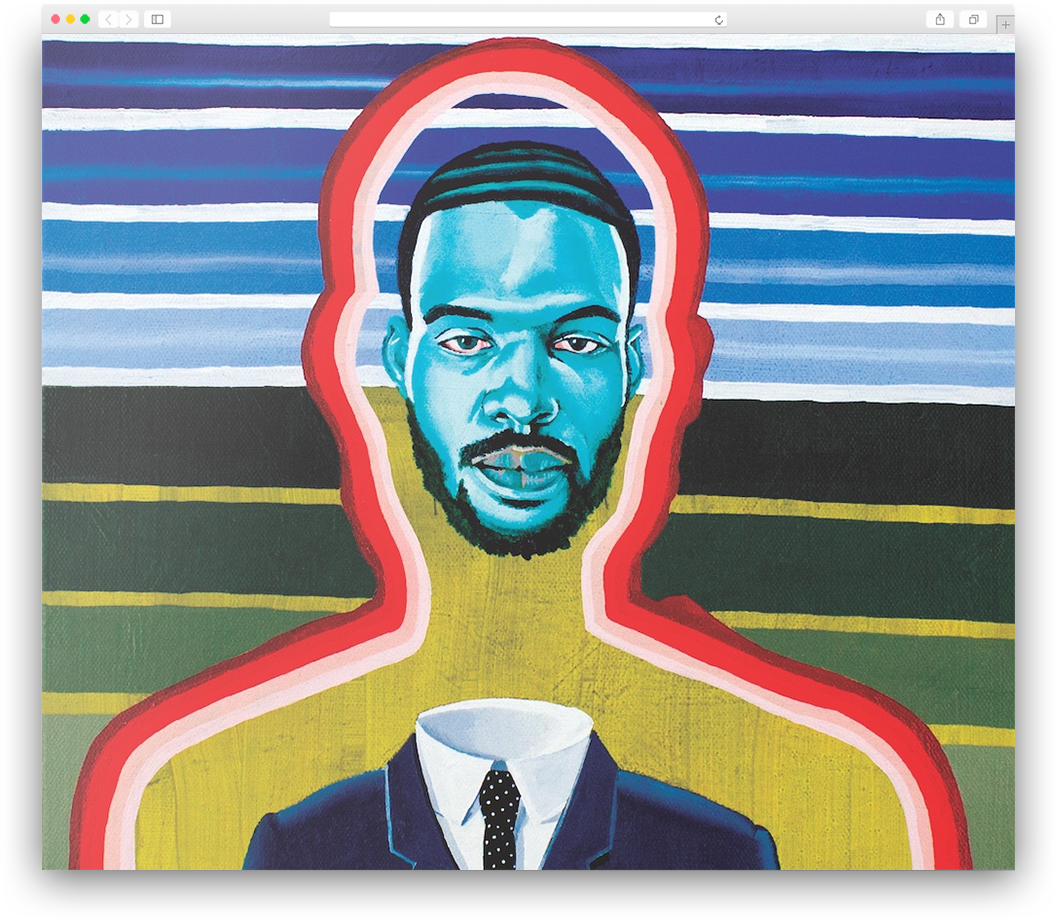 Lately I’ve been listening to a producer called Kyle Hall who comes from a long line of talented Detroit musicians such as Omar S. To some extent, their tracks are like one-dimensional objects that give meaning to those few minutes I get on my morning commute—they make us understand what it’s like to laugh, cry, love or hate. Omar S has proven this by turning pig squeals into something beautifully emotive and melancholic.

On most days, Kyle Hall just gets me to dance so I recommend listening to his Innovators mix on Xlr8r. It’s a good way to escape sweaty armpits at the tube station and pretend you’re sharing ice cold beats with the well-groomed ones of Panorama Bar. 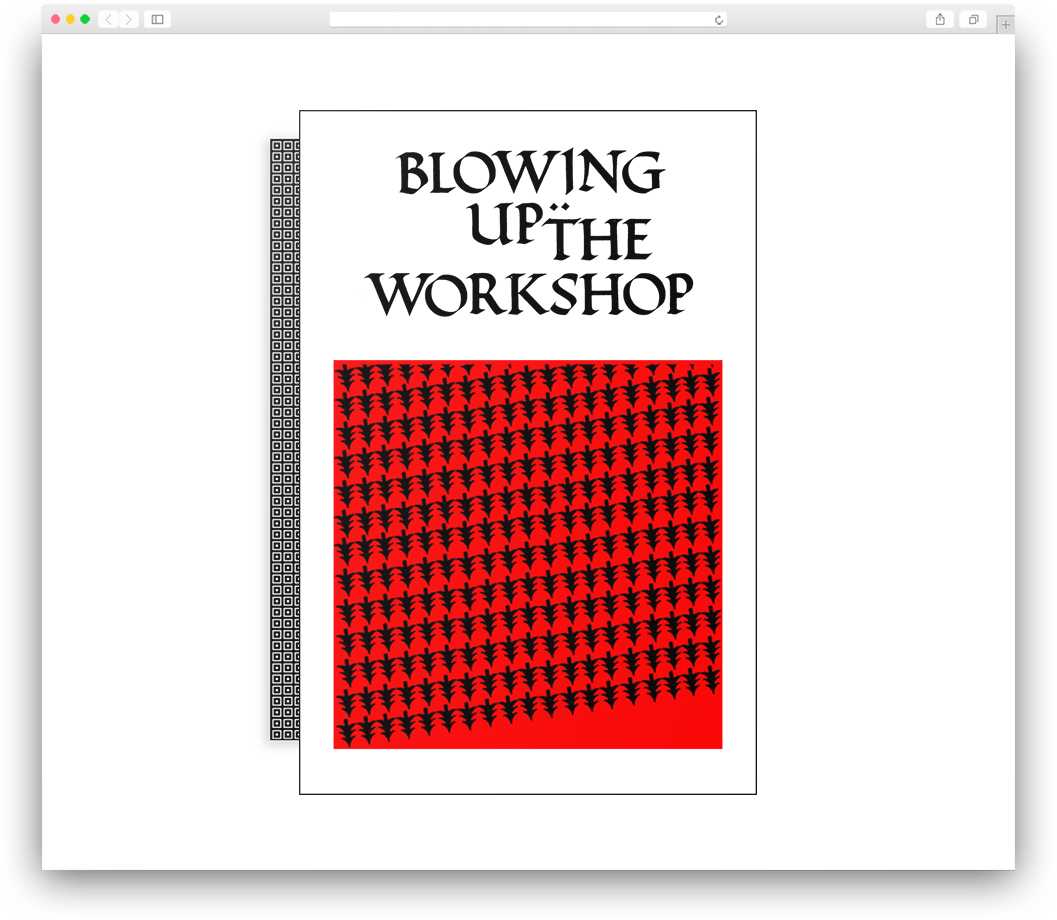 Then there’s this podcast I discovered from the great Blowing up the Workshop series. It’s a collection of contemporary and classic piano songs beautifully assembled by a London producer called Lukid. If this doesn’t take you through a journey of life experiences then you’re probably Donald Trump with a patriotic EDM playlist on iTunes—which incidentally would make a great Secret Santa present for anyone struggling for ideas.

I’ve listened to it at least eighteen times over the past month due to deadlines, which counts for something because I ate two mince pies the other day and now I can’t look at the things. Oh yeah, Christmas. I imagine Lukid’s podcast would be particularly useful while fighting off crazy people during your present shopping. Why we leave these things to the last minute I’ll never know. Alas, I don’t think we can explain that with string theory either.